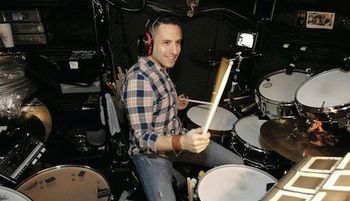 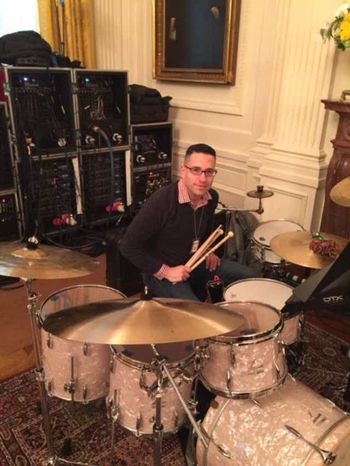 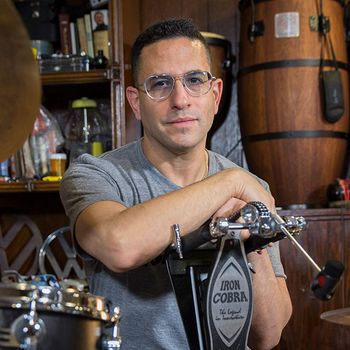 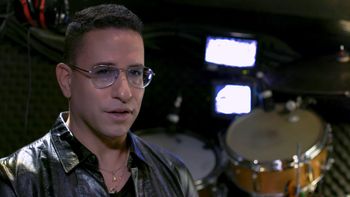 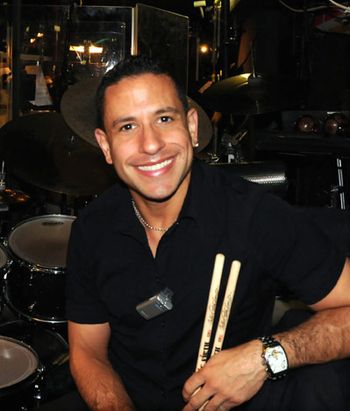 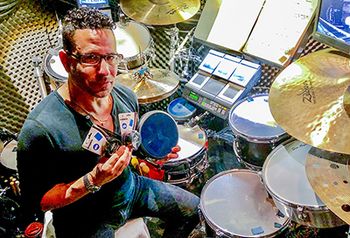 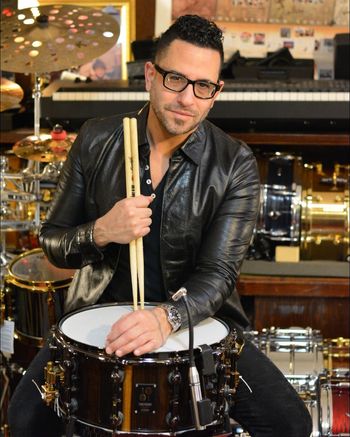 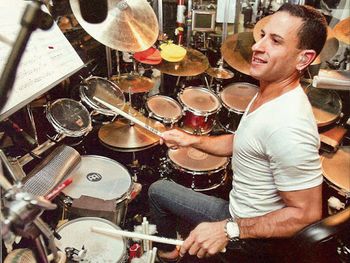 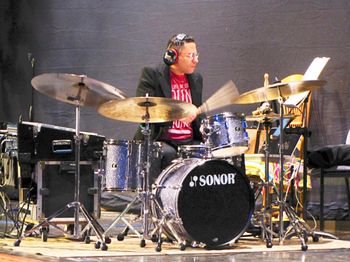 TONY, GRAMMY and EMMY award winning Andres Forero is considered to be one of the best "Crossover" Drummer/Percussionists in the industry.

Hailed by many as a music prodigy, at the age of 12, Andres played over 13 instruments.

Forero is the drummer/percussionist for "After the storm" Winner of the Audience Award at Woodstock Film Festival. Andres also plays drums on the made for TV movie about Michael Jackson "Eulogy".

Forero holds the prestigious title of jazz ambassador to the United States through the United Nations where he has traveled to Kazakhstan and Kyrgyzstan as a peace leader.

In 2010, Forero is the drummer and percussionist on the debut album for the new singing sensation, Chris Jackson.