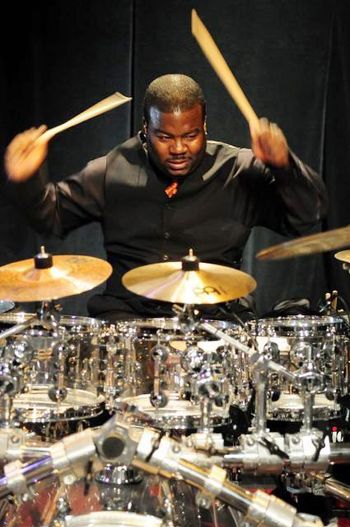 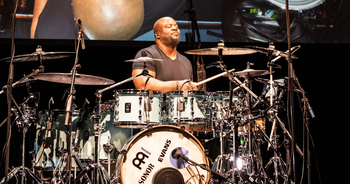 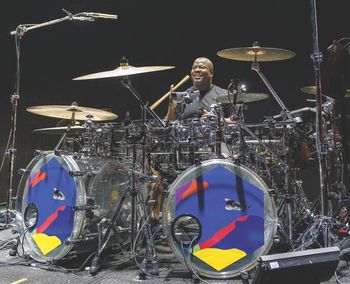 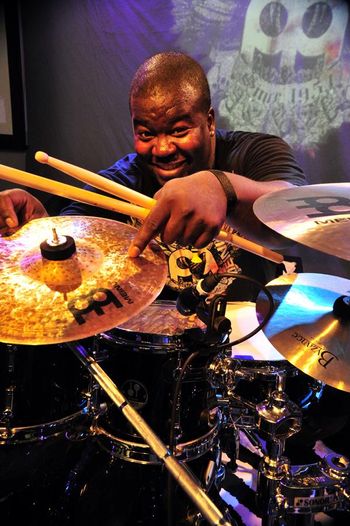 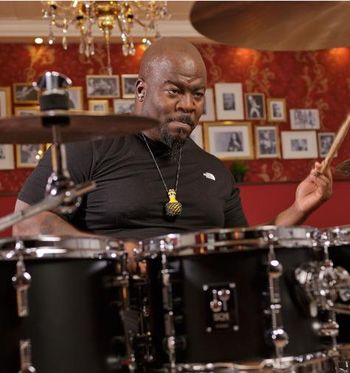 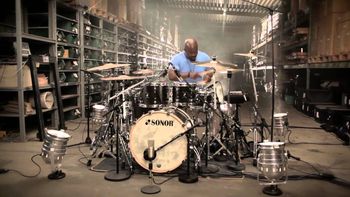 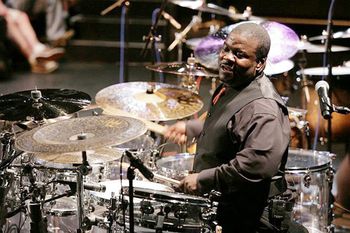 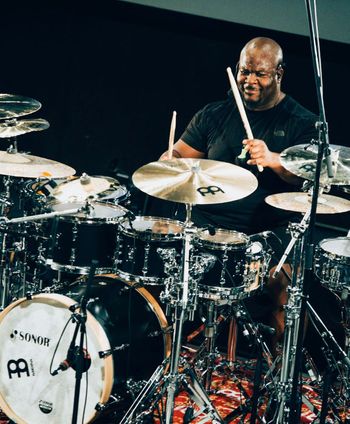 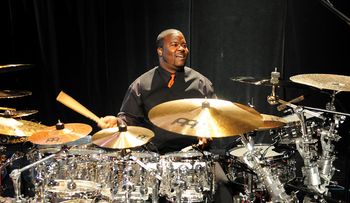 Christopher R. Coleman has been playing drums since the ripe old age of 2, sitting on his uncle's knee in church. He traveled with his father and uncles who performed together in a gospel ensemble.

In his youth he practiced relentlessly with the aim of making it big as a drummer. In Junior high school he earned numerous awards in band competitions, including 1st place for instrumental soloist three years running.

He also took top honors in his hometown "Music Appreciation Awards" at the age of 14, and began traveling throughout the country with several gospel groups including Marvin Winans, Edwin Hawkins, and Vanessa Bell Armstrong - as well as performing with five jazz/variety/show bands.

In 1999, Chris graduated with honors from the Drummer's Collective. He was offered a scholarship to Berklee School of Music, was accepted into Manhattan School of Music, and received a recommendation from Ed Soph to attend North Texas State. He opted instead to return to his hometown of Saginaw, Michigan to start full-time ministry and ATW Global. He moved briefly to Cleveland to join the instructional staff at Christian Music Academy.

December 8, 2001, Chris was honored to win 1st place in the National Drum Competition sponsored by Guitar Center, which hosted 30,000+ drummers. He then came to Atlanta to study Bass guitar at AIM, where he was pleased to accept a position teaching drums. In addition to his teaching, Chris keeps a busy schedule touring. He has toured with Pastor Creflo A. Dollar Ministries throughout the country since June 2002, and has traveled to over 40 cities in 3 countries with praise and worship band "Israel and New Breed" since September 2003.

Chris has participated in several major gospel recordings, including Bishop Eddie Long, William Murphy Ministries and others. He plans to record with his band, "The Paradigm" in the very near future. Things have been on the up & up as of June 2006. Chris is now playing for R&B artist Rachelle Ferrell, as well as touring, promoting, & performing with his band. Chris also participated in the 2005 & 2006 "Drummers 4 Jesus" events. He is recognized in the Modern Drummer Mag for the Sept'05' & June'06' issues.

2007 was ever exploding for Chris. He is on tour full time with "Chaka Kahn", as well as Rachelle Ferrell. In 2010 Chris appeared with big success at the Modern Drummer Festival and PASIC.