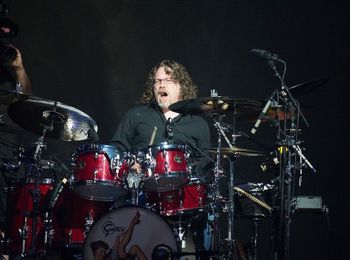 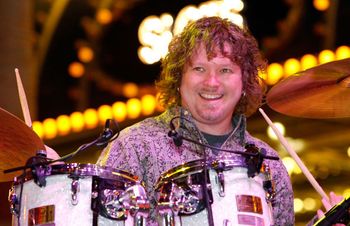 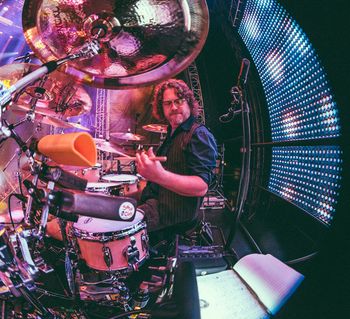 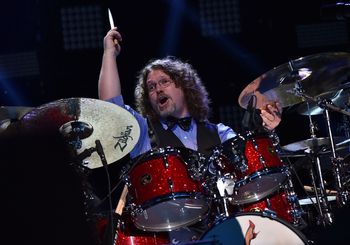 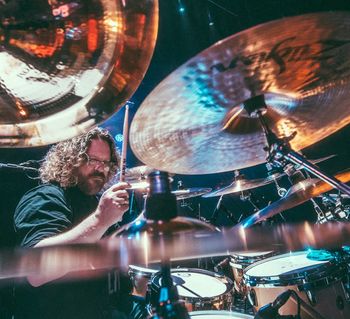 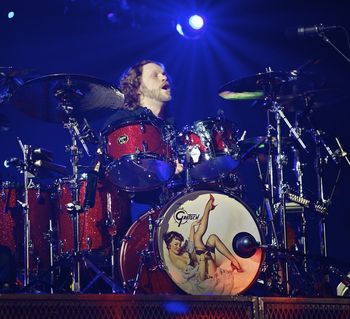 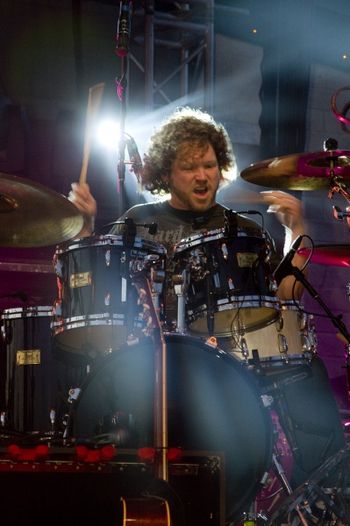 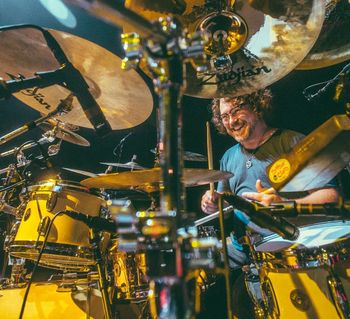 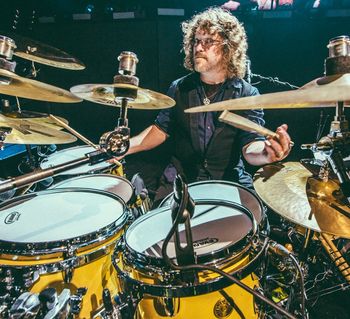 Chris Fryar was born in November of 1970, got his first guitar at the age of six, and his first pair of drumsticks at the age of eleven. He joined the junior high school band program, which is where he began learning his craft, and really developing his love for making all kinds of music. During high school he decided to really pursue a career in music, and he attended North Texas State University briefly, as well as the Mississippi University for Women where his professors advised him to quit school and get out on the road with a band!

Known for his stylistic diversity, creativity, musical taste and fearlessness, Chris is a dynamic drummer/clinician considered by many who know him to be the first call for any musical situation. His work with Zac Brown Band has earned him and his bandmates two Grammy Awards, two Academy of Country Music awards, two CMT video awards, and an award from the Country Music Association. He currently resides in Birmingham, Alabama and is a full time recording and touring member of Zac Brown Band. He has also worked with Oteil and the Peacemakers, led by bassist Oteil Burbridge of the Allman Brothers Band, Charles Neville, Victor Wooten, John Popper, Steve Bailey, David Hood, Robert Moore and the Wildcats, and the blues trio, Gravy.