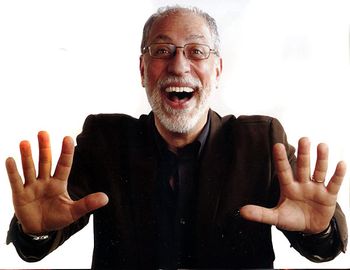 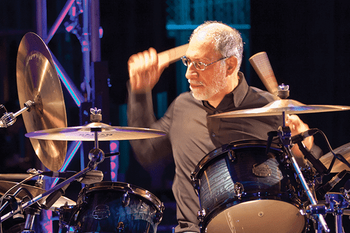 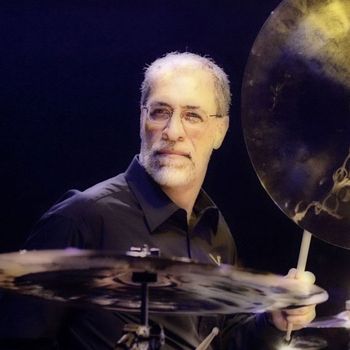 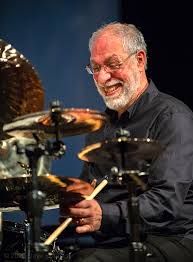 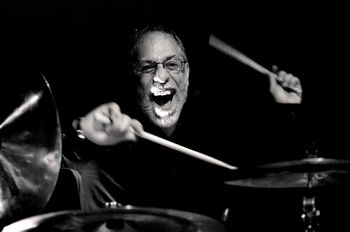 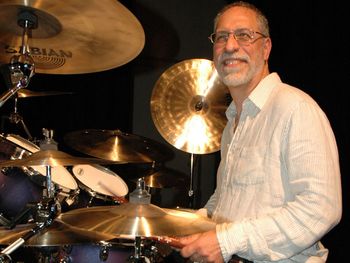 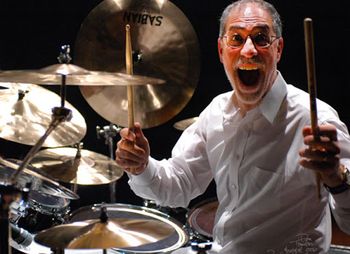 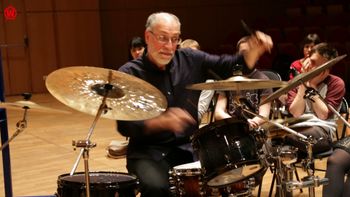 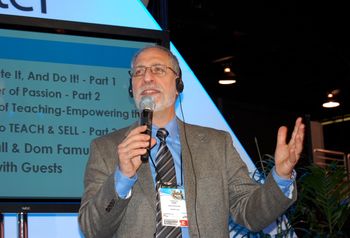 He was a special guest performer at the first-ever Buddy Rich Tribute Concert, an event which he helped organize. He was a highlight as host and performer at the Pacific Rim Drum Invitational (the first drum event to be simulcast live on the Internet), and he's a primary attraction at star-studded drumming events such as the Koblenz International Drummer Meeting in Germany, the Florida Drum Expo, the Paris Music Show, the massive Drummers Day in Australia, the Heartbeat World Rhythm spectacle for Canadian TV, and the Montreal Drumfest. Dom doesn't rely on major band affiliations as a claim to fame, but performances with the Buddy Rich Big Band, B.B. King, Lionel Hampton, Chuck Leavell, T Lavitz , and the Louie Bellson Big Band reveal the pedigree of his playing.

Dom fondly remembers performances with both Jeff Porcaro and Larrie Londin, both of whom he is proud to have had a chance to meet and perform with. In addition to large drumming expos and clinic tours, Dom is an active educator at colleges, drum schools and camps. He has performed at the Percussive Arts Society Convention (PASIC), Percussion Institute of Technology (PIT) in Hollywood, California, KOSA Camp in Vermont USA, North Texas State University, the Graham Cole Percussion Camp in England, and Drummers Camp in the Black Forest of Germany.