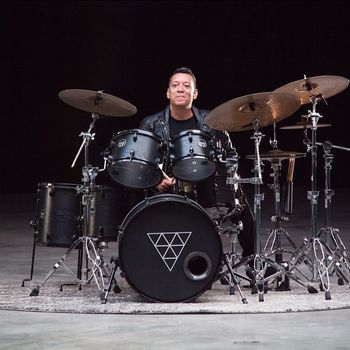 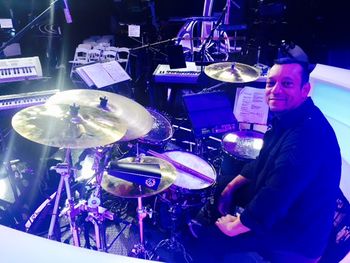 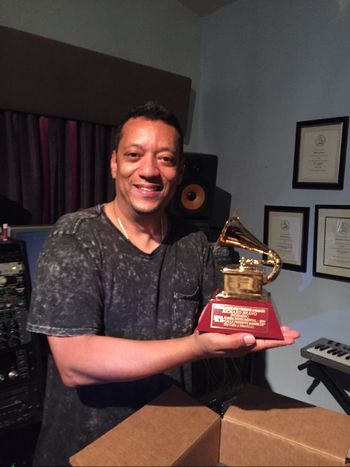 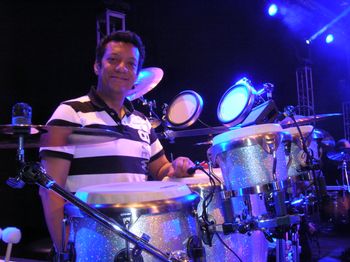 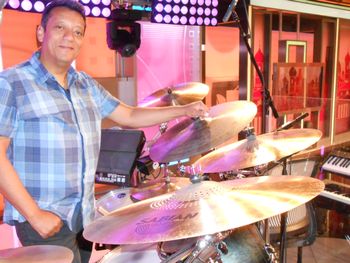 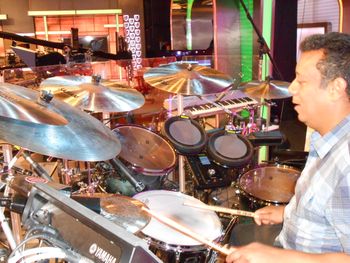 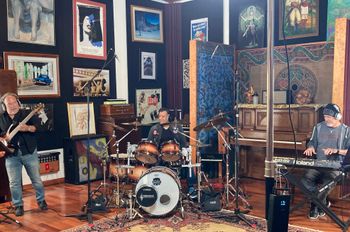 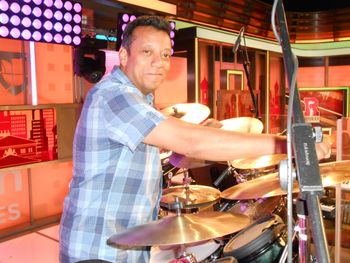 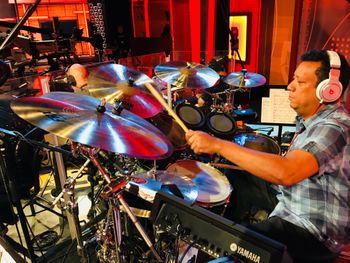 No one embodies the true spirit of artistic passion the way Venezuelan-born Percussionist Richard Bravo does as evident from his ardent performances and numerous recordings.Aware that education was the foundation for his future Richard upon graduating from high school enrolled at the distinguished FULL SAIL Academy in Orlando, Florida and graduated with an Associate’s Degree in Engineering.His impeccable and precise musicianship has awarded him a body of work that encompasses over 1000 recordings, 2 Grammy Statues and 30 Grammy Award Achievement Certificates. From recording and appearing on International Superstar Ricky Martin’s MTV “Unplugged” release, to creating the incredible rhythms of the Multi-Platinum “Hips Don’t Lie” by Shakira, and the recent ROBERTO CARLOS “LIVE at ABBEY ROAD” DVD Release by Sony Music. Richard was especially honored to appear and record the Barry Gibb/Barbara Streisand C/D release which reunited these two musical giants and continues to record and tour with Barry on his first ever “One Man Solo” tour which is entitled” MYTHOLOGY” that just completed a World Tour run to stellar reviews. Richard also recently completed recording BARRY GIBB’s New Release entitled “IN THE NOW” and will be Touring with BARRY GIBB into 2018.